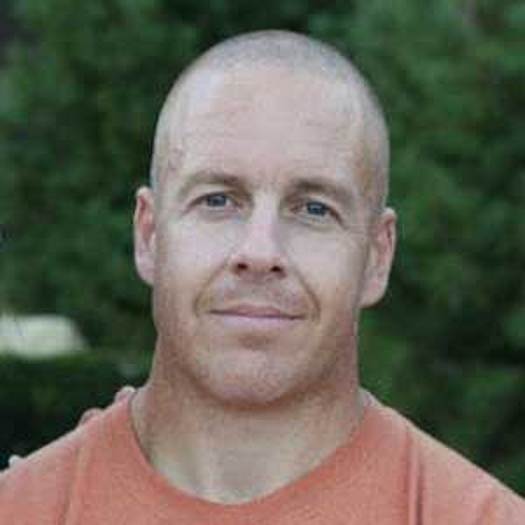 I have owned and operated a video and multimedia production company in Iowa since 1991 and have produced videos and 3D animations for broadcast, federal government, non-profit organizations, higher education, and corporate businesses throughout the United States. I founded Storytellers International as a 501c3 in 2009. The non-profit organization produces documentary films on stories from around the world. As President and director of all productions for the organization, my goal is to build an online, fanatic audience for documentary films through Storyteller's community website DocumentaryTV.com. In addition to promoting the films I, and other independent producers create, the organization actively solicits story ideas from a growing community at DocumentaryTV.com. Anyone can pitch a story they would like to see SI produce. My goal is to inspire the public to share what is important to them, and most importantly, to hear from those who are close to the stories and the people involved. To date, films by Storytellers have taken me to India and Kosovo and throughout the US to meet my vision of bringing a world of stories to a diverse audience.