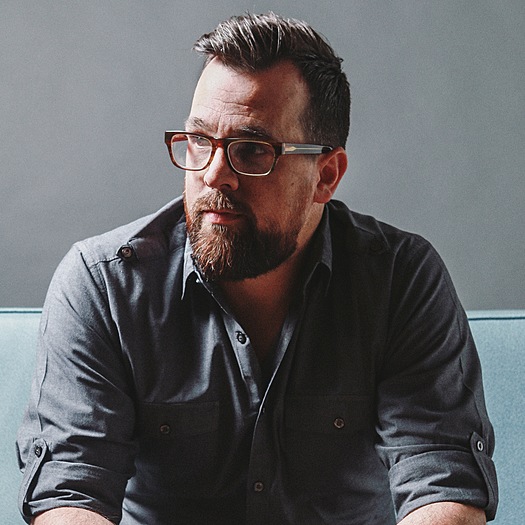 Christopher Hunt is an award winning Native American (Cherokee) Director and Editor specializing in documentary and multimedia production. Throughout his career, he has created original documentaries and short films with a unique narrative from start to finish. Tackling issues such as homelessness, sustainable energy, and local art culture, Christopher’s films offer an entertaining look at what can sometimes be complex issues. His work has appeared on PBS, VEVO, and various local and regional networks, as well as the deadCENTER Film festival, the Hot Springs Documentary Film Festival, and the NYC Food Film Festival. Christopher lives in Oklahoma City with his wife Jessica, and sons Sullivan and Sawyer.