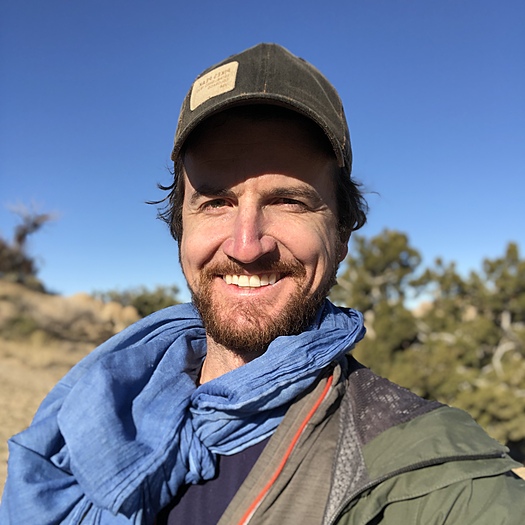 Brendan Geraghty is a producer with over 10 years of experience in TV, with specific expertise in the innovative docuseries/alternative comedy space at Abso Lutely Productions. Most notably, Brendan has worked as a producer on the critically acclaimed and Emmy nominated Comedy Central docuseries Nathan For You, whose season finale Erroll Morris referred to as his “New Favorite Love Story”.