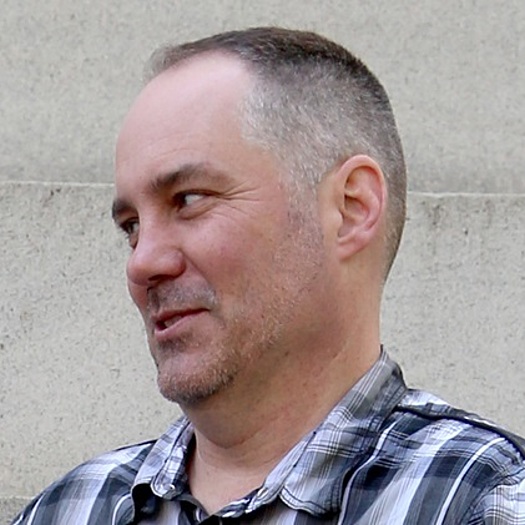 I'm the executive director of the doc-focused Freep Film Festival, a festival produced by the Detroit Free Press, the largest media organization in Michigan. The festival grew out of my former "day job" as arts & entertainment director at the Free Press, a role I held in various guises for more than 20 years. In early 2020, I moved to the business side to focus more fully on the festival, after handling both roles for about 7 years.
I was an associate producer on the documentary "12th and Clairmount," a Free Press-produced film that was timed to the 50th anniversary of the Detroit riot/uprising of 1967, and I'm now serving as a producer on two other in-production Free Press docs. One, "Coldwater Kitchen," is nearing completion, and the team has hopes for an early 2022 release.
Independent of the Free Press, I'm also co-director/co-producer of an documentary about the writer Jim Harrison. "The Stories of Jim Harrison" has been in production for about three years.