In The Thicket - The Tony Bosco Story

I heard Tony's story over dinner over three years ago. A story of a woodsman chasing deer, on foot, as if he was living hundreds of years ago. I was told he had an intimate knowledge of the woods and area he lived in. When I finally met him, what grabbed me most was how moments before the deer hunt began, shortly before sunrise, he would just appear out of the woods, ready. Turned out it was because these were his woods, his camp, his home. After three years of searching I found Tony; this video is his story and why he chose the path less traveled. 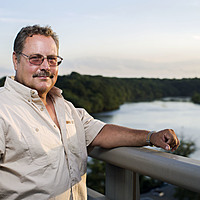 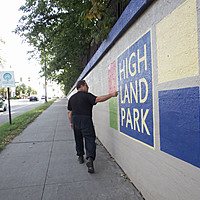 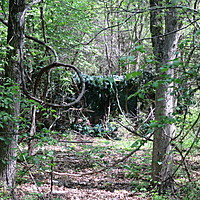