The story of the homeless men from the Brother Albert’s shelter, who are trying to change their lives. Step-by-step. Frame-by-frame. Shooting films, in which they are the actors, scriptwriters, directors and cinematographers. They have named their bizarre film production company Albert Cinema. Now their films have official premieres with red carpets and alcohol-free champagne. For homeless filmmakers these meetings with their audience are more important than Oscar ceremonies, especially when they see their families for the first time after years and sometimes... miracles happen.
The main protagonist of the film is Leszek, the best actor in the cast, a man with a natural talent, but very complicated character. He has one big dream – seeing his son again. They have lost contact 28 years ago when Leszek was an alcohol addict and haven’t spoken ever since. Leszek hopes that the premiere of the next film, in which he plays the lead role, can also become a moment of reunion with his now grow 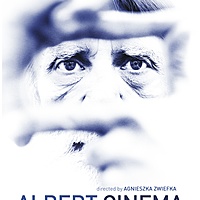 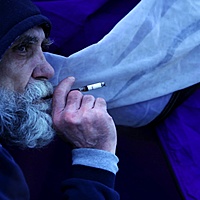 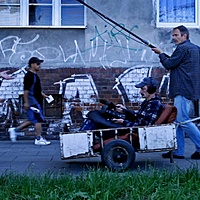 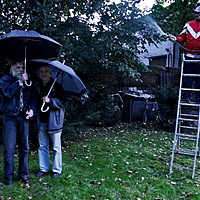