One boat with 110 passengers escaped Vietnam. After 37 days of drifting only 52 survived.

When Tung Trinh, a survivor of the Bolinao 52, stepped foot onto a crowded boat one night in May 1988, she did not know it was a trip that forever changed her life. After leaving Vietnam the Bolinao 52 engine died. They were ignored by passing ships. 19 days later, a US Navy ship stopped. But the captain refused to pick up the dying refugees. Facing death, they resorted to cannibalism. After 37 days at sea, 52 of 110 survived. Two decades later, this Bolinao 52 survivor returned to her past to close off the unresolved chapters. 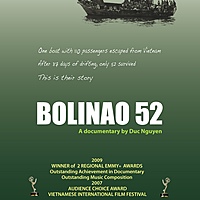 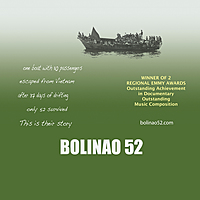