Do psychologists have a role in interrogation of suspects in US national security detention centers?

Most are unaware that mental health professionals and others have been involved in the so-called war-on-terror. These professionals have been at odds with each other and policies limiting their participation in interrogations in national security settings have evolved over the past few years.

Weaving intimate interviews, archival footage, animation, innovative visuals and original music, Interrogate This presents an even-handed representation of perspectives from both sides of this thin line in the sand. Thoughtful positions from individuals close to the issues include: 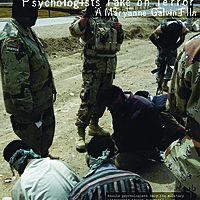 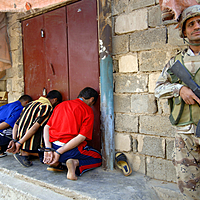 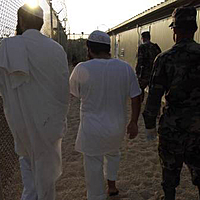 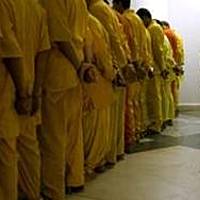