Children of Congo: From War to Witches

This film documents the plight of thousands of street children living in the DR Congo.

Over five million people have died during the past decade as a result of the war in the Democratic Republic of Congo (DRC). Few people are aware of the unimaginable scale of human suffering, death, and destruction that has occurred in this vast country deep in the heart of Africa. In the aftermath of this brutal war, children have endured the brunt of the suffering. This 67 minute film documents the plight of thousands of street children living in Kinshasa and confirms the wide-spread accusations of child witchcraft, torture and child prostitution. The film also examines the efforts to reintegrate demobilized child soldiers, displaced refugees, and orphaned children following the eruption of the massive Nyiragongo volcano, near the city of Goma in Eastern Congo. These heroic efforts are finally bringing some measure of hope and stability to the lives of the Congolese people. 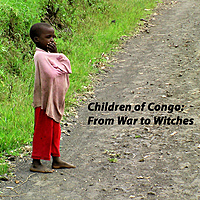 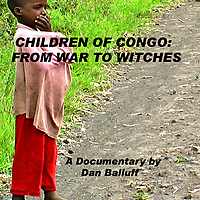