Alberto is Padua’s only taxidermist, and perhaps the only one in Italy to specialize in pet taxidermy. His typical client grieves for a cat, a dog, a bird, from which they will not be separated, even by death. Acting as an animal undertaker, skilled technician, and part-time therapist, Alberto tangibly gives his clients the essence of what they lost. But now his craft is not enough, he is at an existential crossroads as he channels his love of the macabre into sculptures made of animal remains.
“Taxiderman” explores the poignant, poetic and sometimes hilarious truths that come to light when death is both object and subject. 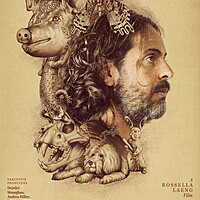 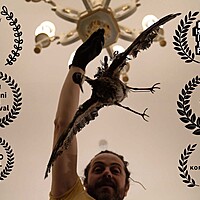 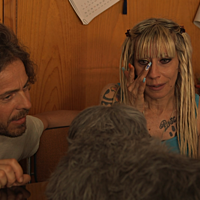 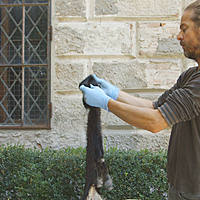 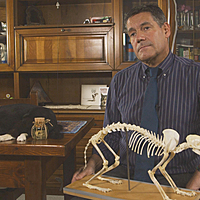 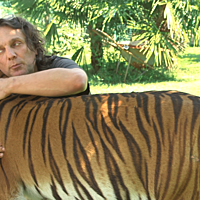