Crypto-descendants Revealed, a documentary series.
It's a mini-series of 6 episodes of approximately 45 min, where we will explore and reveal the varied practices of Jewish descendants of the Iberian Peninsula.

The work explores what now brings people closer to the truth about their origins, or pushes them further away from the facts.

We will visit North America, South America, Europe, Israel, Turkey, and North Africa. All places that provided safe haven, at times, to the persecuted Jewish minority of the Iberian Peninsula, when the Convivencia of Al-Andalus ended. 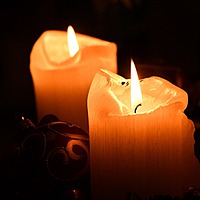