Werner We Love You

The life story of 77-year-old Werner Herzog from Bielefeld

When Werner Herzog was 16 years old, his father was beaten to death before his eyes. His mother was overwhelmed with his upbringing and sent him to Freistatt, one of the toughest youth welfare institutions in the still young Federal Republic of Germany. After his stay in the home, he trained incessantly in judo and began a career as a dispute-settling chaperone in the notorious Bielefeld Star Club in order to be able to protect other people. He started a family and realized that his lifestyle and family life were incompatible. Today, the 77-year-old from Bielefeld lives in seclusion in the countryside with his dog Lucky. The documentary tells the life story of this man who, despite the most adverse circumstances, has survived in his very own way, neither thinking of giving up nor losing his sense of humor. 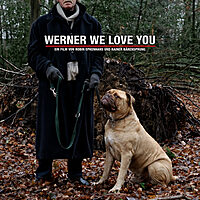 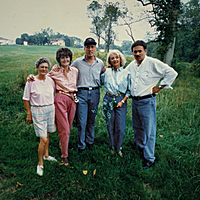