Living with the Tiger

Living with the Tiger Trailer

Imagine being born with a life threatening disease, losing both of your parents, and then being abandoned by society.

Living with the tiger is an intimate and moving story about a group of HIV infected orphans living in a small village in rural Thailand. It follows two of the children on an emotional journey as they are re-united with the families that had once abandoned them at an AIDS hospice.

Despite their traumatic experiences, they embark on the most unlikeliest of ventures for a group of teenagers from the countryside; a performance in an opera and the opportunity to send an important message to the people that had shunned them.

Essentially, this is a film about acceptance and how children that had been given up on deserve to be treated like anyone else. 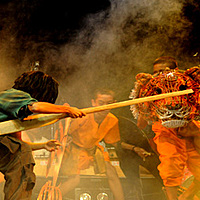 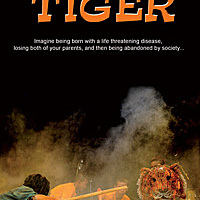