SKATEISTAN - A board and four wheels in Kabul

A teaser shot on the first trip to kabul
www.skateistanthemovie.com

In 2007, OLIVER PERCOVICH and SHARNA NOLAN arrived in Kabul with little more than a couple of skateboards. In a country where children make up more than half the population, Ollie and Sharna soon discovered that their boards drew in local children like an unstoppable magnetic force. After beginning regular skateboarding sessions in an abandoned Russian fountain in the district of Mekroyan, a group of local boys began to join them. Then came the girls. These initial sessions, informal at first, eventually led to the foundation of Skateistan, Afghanistanâ€™s first co-educational skateboard school. This is Skateistan's story. 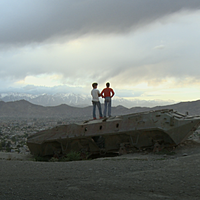 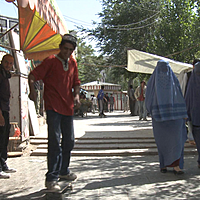 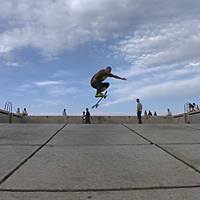 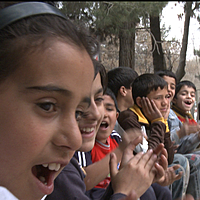 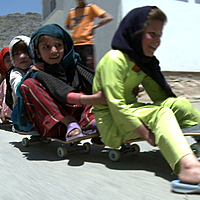 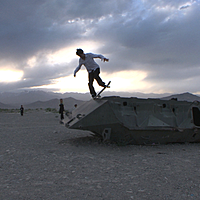