Twenty-seven years ago at the age of 39, the American photographer Peter Sherman Crosby made an unforgettable expedition through China's interior, cycling solo between Beijing and Hong Kong.

In 2017, Peter decided to return to the Chinese capital and repeat what he had thought would be a once-in-a-lifetime biking experience. Eight provinces and nearly 4,000 kilometers lie between him and his final destination on the southern coast as he retraces his original route.

In 2021, at age 66, he completed his return to the belly of the dragon bicycling adventure as the 4-part series on China Global TV Network (CGTN) - "Cycling China with Peter Crosby" - soon to also be broadcast on National Geographic TV.

While China's spectacular geography and many of its traditions remain intact, the nation as a whole has undergone development unprecedented in human history. What changes will Peter encounter along the way, and what features will surprise him by remaining unchanged after nearly three decades? Can he bicycle that far well into in his 60s? What has become of the friends he made during his original tour? How has he changed? 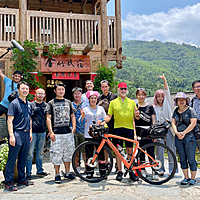 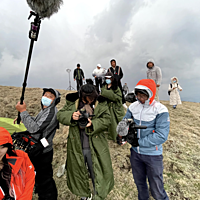 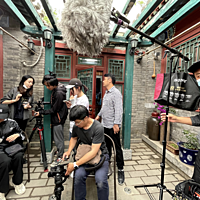 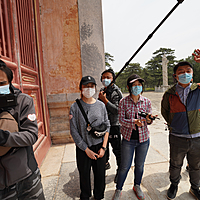 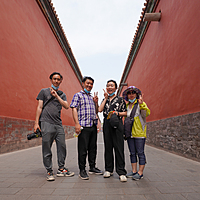 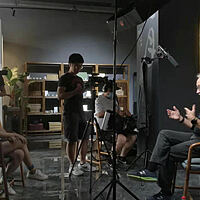