Not Left, Not Right, but Forward!

My Yang Gang Diary, documentary, 80 minute, 2021 is written, directed, filmed, edited and produced by Ching Juhl. The film was shot on iPhone. The doc told stories of 2020 Democratic presidential candidate Andrew Yang's campaign through the eyes of his supporters, known as the Yang Gang. Juhl documents her one year journey with members of the Yang Gang across 12 cities in the US. Although Andrew Yang suspended his presidential campaign in February 2020, his Humanity Forward movement carries on his ideals and vision for America's future. 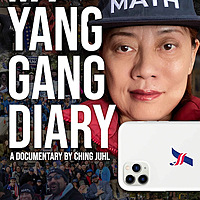 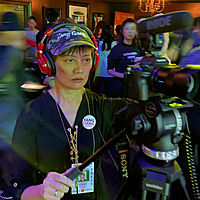 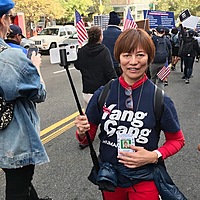 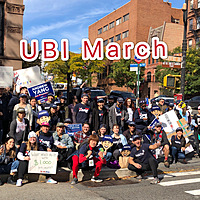