London to New York by rail. Sound impossible? Not with the Intercontinental Railway!

A 76-year old engineer is on a mission: to connect the United States and Russia with a 100-kilometer long train tunnel beneath the Bering Strait.

THE STRAIT GUYS follows Czech-born mining engineer, George, and his fast-talking protégé, Scott, along the proposed route of the InterContinental Railway through Alaska, to the Bering Strait and onward to Russia.

The “Strait Guys” endeavor to convince international governments, corporations, and indigenous tribes to green-light their $100 billion railway project, which would provide ground-based infrastructure across the continents, relieve overcrowded Pacific ports, improve global supply chains, and ease tensions between the superpowers.

The US and Russia have been successfully collaborating in space for decades. Now the Strait Guys are out to prove it is also possible down here on earth. 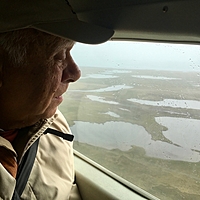 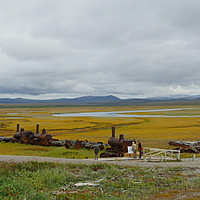 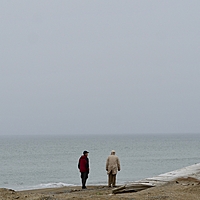 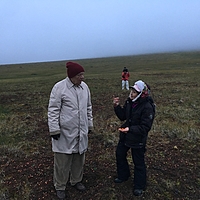 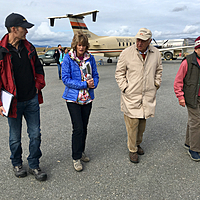 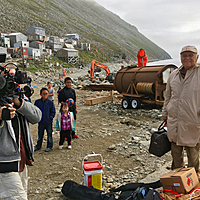