A QUESTION OF SURVIVAL

Exploring the complex legacy of the Holocaust in the Balkans

A question of Survival_Part 1_ trailer

A QUESTION OF SURVIVAL is an eye-opening portrait of three Bulgarian Jews - Chaim Zemach, a cellist; Robert Bakish, an engineer; and Misha Avramoff, a social worker on the Lower East side of Manhattan in New York - as they struggle to place their unusual experiences during World War II into the more common narrative of the Shoah. When in March 1943 the Bulgarian pro Nazi government first postponed and ultimately cancelled the imminent deportation of the entire Bulgarian Jewish community of 48,000, Chaim, Robert and Misha were children and young adults. They only grasped how close they came to death after they arrived in New York and learned the fate of millions of European Jews. This realization has left them questioning the value of their stories and to debate whether they are true Holocaust "survivors." 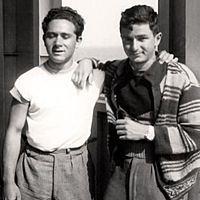 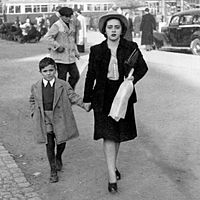 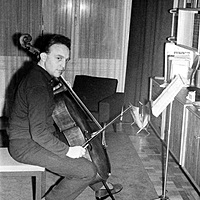 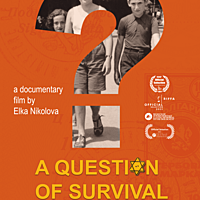