“Presente!” tells the story of two black congresswomen, Mônica Francisco and Talíria Petrone, through the eyes, voice, and experiences of Rayanne Soares, a 22-year-old black woman at the beginning of her political career. As Talíria and Mônica won their races in October 2018, only six months after city councilwoman Marielle Franco was assassinated in the street by two military police officers for a political motive, Rayanne engages in her first steps down a path toward political leadership being inspired by all the women that came before her. 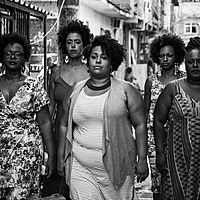 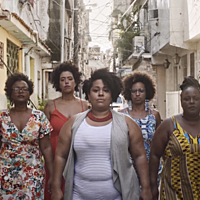 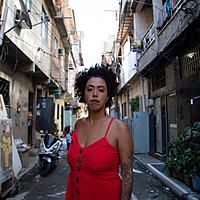