The Story of a Woman Who Stood Her Ground...and Reached for the Sky

WINGS FOR MAGGIE RAY is an award-winning documentary film about an Indiana farm girl who answered her country's call to duty and became a flying legend.

Witness how this aviation trailblazer from America's heartland became, in a time of war and beyond, a shining example of our nation's greatest generation.

WINGS FOR MAGGIE RAY currently airs on PBS stations nationwide and won a Bronze Plaque Award from the Columbus (Ohio) Film Commission in conjunction with the Columbus International Film+Video Festival. 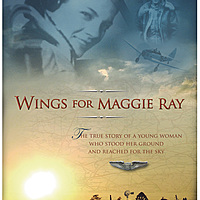 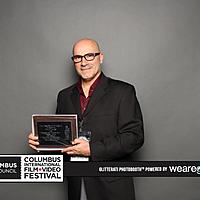 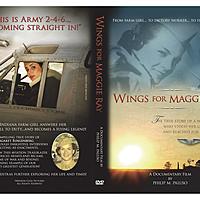