Neighbors â€“ Turkey: Europe and Beyond

Turkish women are fighting for their freedom: Esmeray, feminist and activist of the LGBT movement, explained the links between these struggles and we discussed the main achievements of women with Yesim Arat, the author of "Islamic Women in Turkish politics". In Diyarbakir we saw the March of Women during the Mesopotamian Social Forum, we talked with Melek, a feminist activist, and we discussed the problems of the Kurdish people with Osman Baydemir, the Mayor of the city, elected by DTP, a party that would be banned just after this movie was finished. We spoke with Osman Akhinay, editor and writer, about the characteristics of the State and the effects of the military coups and we discussed with YeÅŸim Arat the institutionalization of secularism. Istanbul is a modern and cosmopolitan city with 12 million inhabitants, where life is intense. The music follows the rhythms of the city and we spoke with the musicians Murat Ertel and Levent Ackman about musical and cultural production. 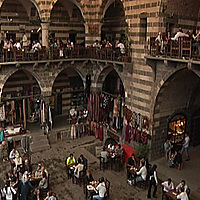 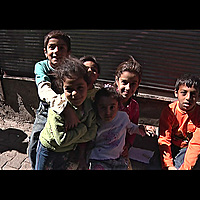 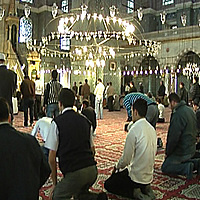 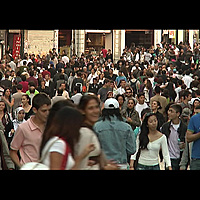 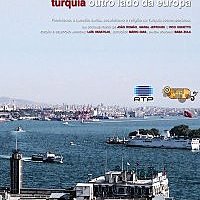