Digging in the Crates of America

Record Safari is a film for music lovers that’ll reignite their passion for physical media. Tag along for the journey as Alex travels far and wide, searching high and low for these very much sought after pieces of plastic. 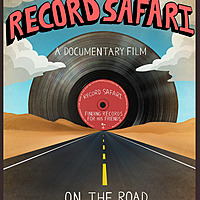 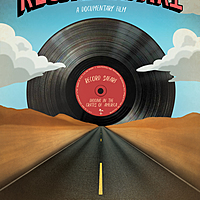