Pencils Down! The 100 Days of the Writers Guild Strike

When Writers led the fight for the internet and the future of Hollywood.

Trailer for Pencils' Down

In 2007, the Writers Guild of America (WGA), the labor union which represents writers in the American Television and movie industry, hit an impasse in their contract negotiations with the Studios. At the center of the dispute was jurisdiction over the Internet. Unable to make progress, the WGA called a strike, which brought Hollywood to a halt for 100 Days.

A blend of ground level strike footage, one-on-one interviews with key industry figures, and historical Hollywood footage, the film not only explores the historical components surrounding the decision to grind Hollywood to a 100 day standstill, but also examines the issues in terms of the relevance for today's entertainment workers and those coming into the industry in the future.

At its core, Pencils Down! The 100 Days of the Writers Guild Strike tackles the all important question regarding this new frontier of entertainment accessibility: what is the industry business model for the internet? 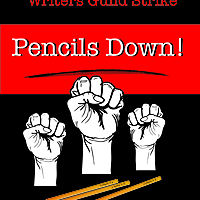 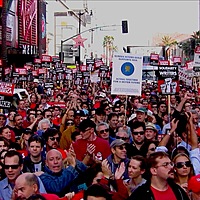 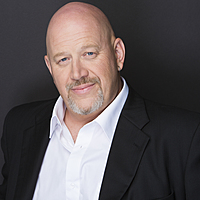 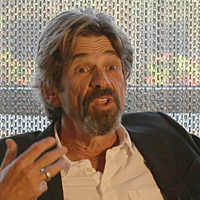 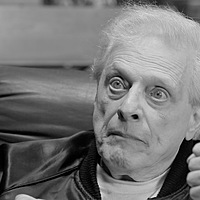 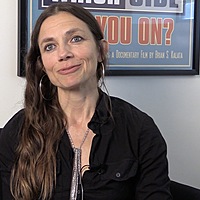