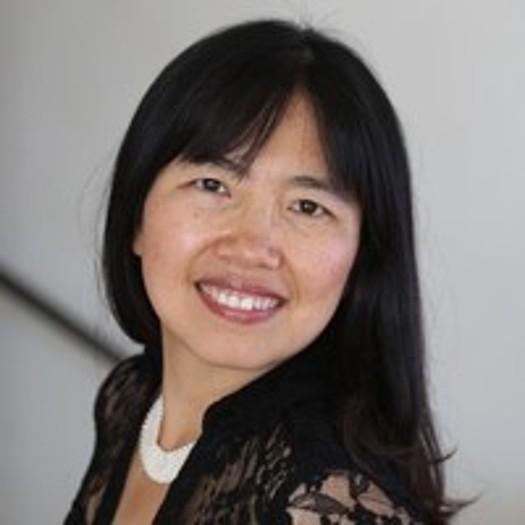 Zhu is best known for two Oscar-qualified, critically acclaimed animation shorts she produced: INGRID PITT: BEYOND THE FOREST (2011) about a young Holocaust survivor, animated by her 11-year-old son Perry Chen, and CHANGYOU'S JOURNEY in honor of her late husband, the Stanford-trained cancer researcher and biotech founder whose life was taken away by cancer itself, written and directed by her son Perry Chen in 2018.

INGRID PITT: BEYOND THE FOREST won three US film festival awards and screened at over 30 international film festivals. At age 11, Chen was the youngest animator to qualify for an Academy Award for Best Animated Short Film.