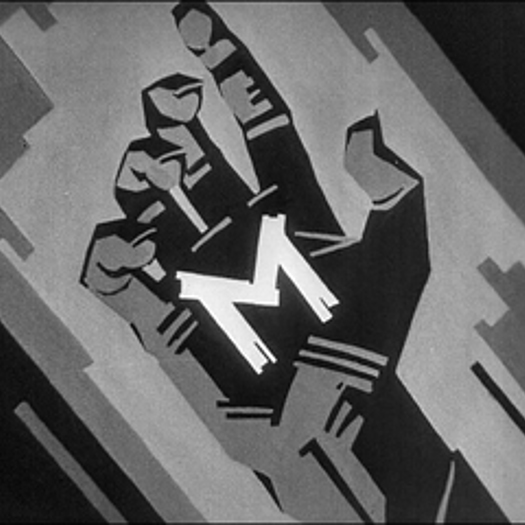 Kurt Norton, co-founder of Gravitas Docufilms, has produced, written and directed numerous shorts. "These Amazing Shadows," his second documentary feature in collaboration with co-director, Paul Mariano, was an official selection of the 2011 Sundance Film Festival. He is also a licensed private investigator specializing in death penalty cases and his mother, Audree Norton, was the first Deaf actor on American network television with her featured appearance on the CBS show, Mannix, in 1968.
To see kurt norton's full profile (including skills, experience and contact information), you'll need to be logged in as a Professional.
Join or Log in