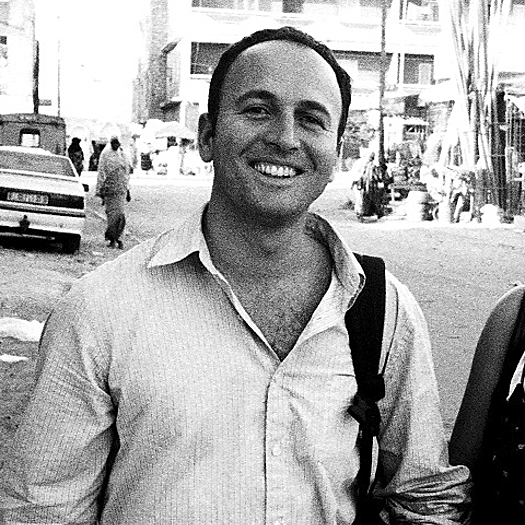 Zed Nelson lives in London. He divides his time between assignments and long-term personal projects, with a practice that includes documentary film and photography. Having gained international recognition and numerous awards during a decade spent as a photojournalist working in some of the most troubled areas of the developing world, Nelsonâ€™s recent work as a documentary filmmaker focuses on international contemporary social issues. His first film, Shelter In Place (48 mins) won the BRITDOC Short Pitch Prize, 2008 (10K funding) and was nominated for a 2010 Grierson Award. The film premiered at Sheffield Doc Fest 2009, and is currently being screened at international film festivals. Zed Nelsonâ€™s work as an award winning photojournalist has been published widely. His features have been published as cover stories in the Guardian Weekend, the Observer and the Sunday Times Magazine (UK), and Time Magazine (USA).
To see Zed Nelson's full profile (including skills, experience and contact information), you'll need to be logged in as a Professional.
Join or Log in