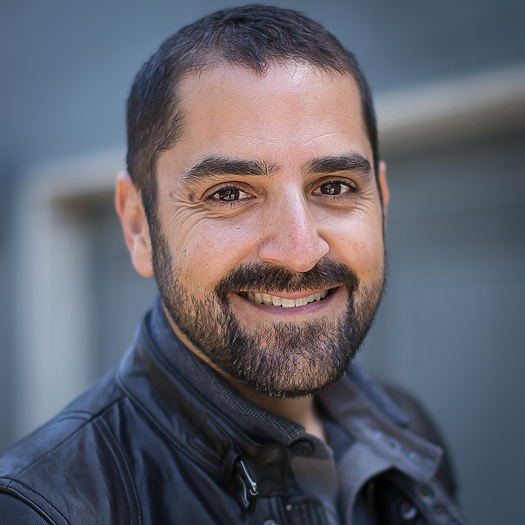 Zachary is a documentary film producer, director, and cinematographer. His recent project, The Ride of Their Lives (directed by Steve James) is featured in Amazon Studio's new documentary series, The New Yorker Presents. It premiered at Sundance in 2016.

Zachary is a 2015/2016 resident of San Francisco's Film Society's FilmHouse Program where, together with Alyssa Fedele, he is producing and directing a feature length documentary about the rescue and rehabilitation of child slaves in Ghana.

He has produced and directed projects for The Discovery Channel, National Geographic, Apple, Google, Facebook, and for the Harvard Film Study Center. He has also shot for HBO, PBS, MTV, and numerous independent films. During his tenure as the Director of Video for the George Lucas Educational Foundation, he cinematically rebranded the short documentary films at the center of the foundation's website, Edutopia.org. His award-winning documentaries about the most successful and innovative schools in America continue to reach an audience of over 500,000 people every month.

His masters degree in cultural anthropology gives him a unique ability to understand and connect with diverse audiences and communities. And his experience directing large teams while managing extensive projects means that he always has the big picture in mind.

Whether he’s hanging out of a helicopter over the Pacific ocean, trekking with a caving team through a Mexican cloud forest, bunking with tuna fishermen on a commercial longliner, or tracking reindeer migration with indigenous Arctic herdsmen, Zachary follows the story, manages ever-changing logistics, crafts beautiful images, and makes friends along the way.

Through it all, he sees story and structure, breaking complex narratives down to manageable production schedules, clear interview questions, succinct sound bites, and beautiful imagery. The results are compelling human stories told in the most delightful way.