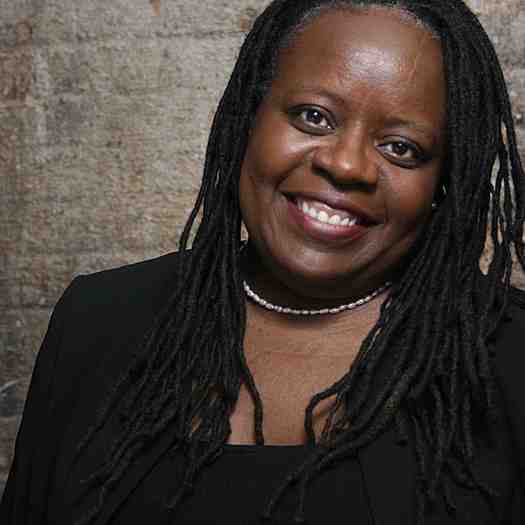 Yvonne Welbon is an award-winning independent filmmaker, educator and media consultant. She has successfully produced and distributed over 20 films. Her films have screened on PBS, Starz/Encore, TV-ONE, IFC, Bravo, the Sundance Channel, BET, HBO and in over one hundred film festivals around the world including Toronto, Berlin and Sundance. Welbon has presented nationally on numerous topics including producing, the state of black independent cinema and self-distribution. She received a B.A in History from Vassar College, completed a Masters of Fine Arts degree in film and video at the School of the Art Institute of Chicago and a Ph.D. in Radio/TV/Film at Northwestern University. She is also a graduate of the American Film Institute's Directing Workshop for Women.