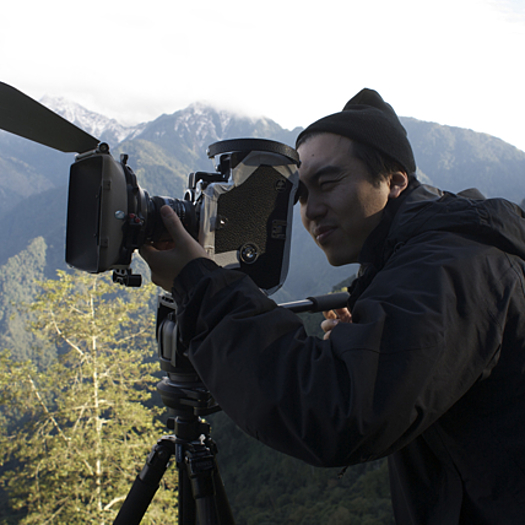 Yung Chang is a filmmaker currently based in Montreal, where he graduated in film from Concordia University in 1999 and is a graduate of the Neighborhood Playhouse School of the Theatre in New York City. His first film, EARTH TO MOUTH (2003), was produced by the National Film Board of Canada. His award-winning documentary, UP THE YANGTZE (2007), has played at numerous international festivals and is one of the most successful documentary theatrical releases of 2008. He is currently co-editing Fan Lixinâ€™s Last Train Home and developing his next feature documentary about the fruit underworld.
To see Yung Chang's full profile (including skills, experience and contact information), you'll need to be logged in as a Professional.
Join or Log in