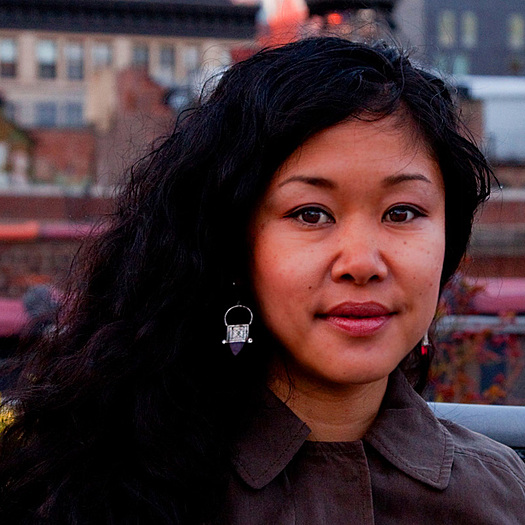 Raised in an artists’ community in rural Japan, Yuki Kokubo relocated with her family to New York City at the age of eight. At sixteen, she began taking photographs and making images in the darkroom. She obtained a degree in Fine Arts from the School of the Art Institute of Chicago and later attended the MFA program in Social Documentary Film at School of Visual Arts. Yuki freelances as an editor and is currently editing A City Traced, a feature-length documentary film about Willets Point and the history of gentrification in New York City. In 2014, Yuki's first feature-length film, KASAMAYAKI (Made in Kasama) premiered at DOC NYC, where it was nominated for the Viewfinders Competition. Kasamayaki continues to screen at festivals and universities in the US and abroad.
To see Yuki Kokubo's full profile (including skills, experience and contact information), you'll need to be logged in as a Professional.
Join or Log in