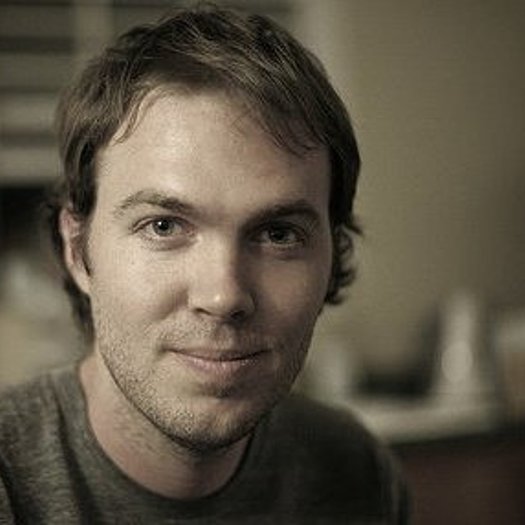 Evan Payne is a father, a musician, and a filmmaker. He makes no money doing any of these things. He was raised in the hills and valleys of Los Angeles, where he grew and thrived despite the pollution and the eighties. It even snowed once. Having proved himself capable of navigating high school's simple twists, he attended college at the University of Southern California, where he majored in Film Production. He has directed two feature length films since then, as well as fathered an extremely important child, married and extremely amazing woman, and moved them both to (extremely) beautiful Ireland.
To see Evan Payne's full profile (including skills, experience and contact information), you'll need to be logged in as a Professional.
Join or Log in