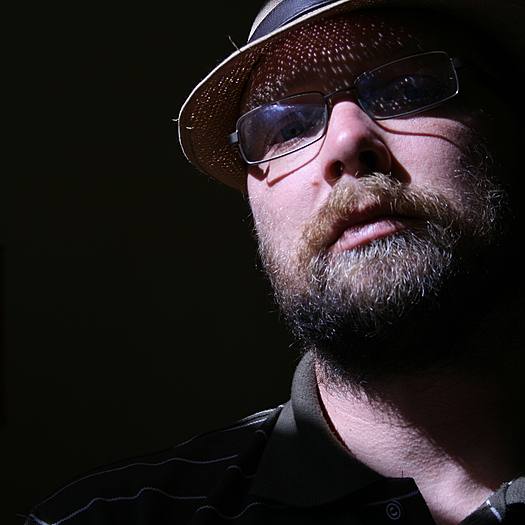 William is a non-fiction filmmaker, artist and curator. He is a founding curator of Don't You Have Docs?, was the inaugural curator of the 2011 Generation Next Documentary Conference in Melbourne, host and co-judge of the F4 program at the 2012 Australian International Documentary Conference and was the film curator for the Festival of Pacific Arts, Solomon Islands 2012. His short non-fiction films and multi-channel artworks have screened in festivals and exhibits around the world.
To see William Head's full profile (including skills, experience and contact information), you'll need to be logged in as a Professional.
Join or Log in