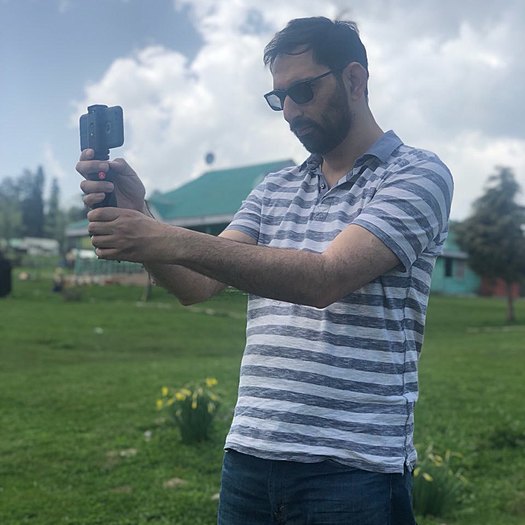 i was Born in chilling winter of December to family of doctors and engineers, i studied in famous school of Kashmir, burn hall. i left my graduation to be filmmaker and did diploma in film making from Asian Academy of Film and Television. After that i worked as assistant in films for few years in mumbai. now i am independent filmmaker involve in documentary film.

To see Riaz Ahmed Magrey's full profile (including skills, experience and contact information), you'll need to be logged in as a Professional.
Join or Log in