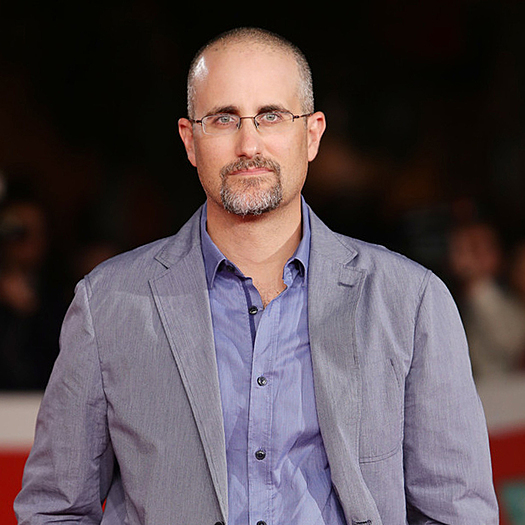 Born in Haifa, Israel, Yaniv is a graduate student from the MFA program at the Film and Television Department, Tel-Aviv University. His short film EVEN KIDS STARTED SMALL, about school children taking over the school, was official selection of the CINÉFONDATION, Cannes Film Festival in 2006. He filmed for six years a documentary about a military company of reserve soldiers in the IDF, which was made into the award winning documentary THE ALPHA DIARIES. LAND OF THE LITTLE PEOPLE is his first narrative feature film, which like his previous works deals with the traumatic process of becoming a child-soldier in a violent militaristic society.

Yaniv is also a producer and director of commercials. He lives is Israel with his wife and two daughters.