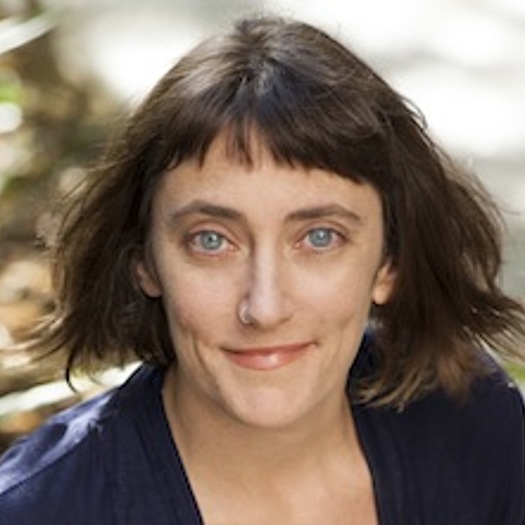 Sarah didn’t intend to become a filmmaker, but she has always rebelled against mainstream media narratives. While still in high school, she felt provoked to travel to the Soviet Union when President Reagan called the nation an ‘evil empire.’ In her 20s, she spent a year living and working in Tanzania. Upon her return, she realized that if you want to change something, you first have to change the story. After graduating from the Georgetown University School of Foreign Service she started working in film production as an intern on the Warner Bros. feature DISCLOSURE. She’s never looked back.

Sarah made her directorial debut with CATCHING OUT, a documentary about trainhopping and living free. CATCHING OUT screened at over 50 theatrical venues worldwide, including a week run at Film Forum in New York, and aired on the Sundance Channel. Her short documentary, PAULINE AND IRJA, profiles two octogenarian activists who take to the streets to promote peace in the wake of 9/11. The film evolved out of a D-Word collaborative project called WAR&PEACE and was later commissioned by Al Jazeera International for their Witness strand.

She recently made DWAYNE’S PHOTO: a love story, about film and family. As part of the global interactive media project 94 Elements, DWAYNE'S PHOTO tells a human story about Silver.