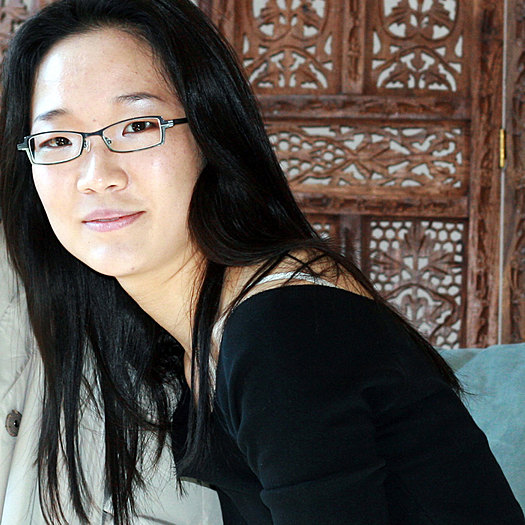 Filmmaker Won Jung Bae made her first documentary at the age sixteen and realized the power of visual storytelling. Her films have shown internationally and won all of the top honors that a young filmmaker could dream of achieving in the US: the Directors Guild of America Award, the Kodak Cinematographers Scholarship, and the Student Academy Award. Spending her time between Chicago and Seoul, Bae has worked with Al Jazeera, Sundance, and Kartemquin over the past three years.
To see Won Jung Bae's full profile (including skills, experience and contact information), you'll need to be logged in as a Professional.
Join or Log in