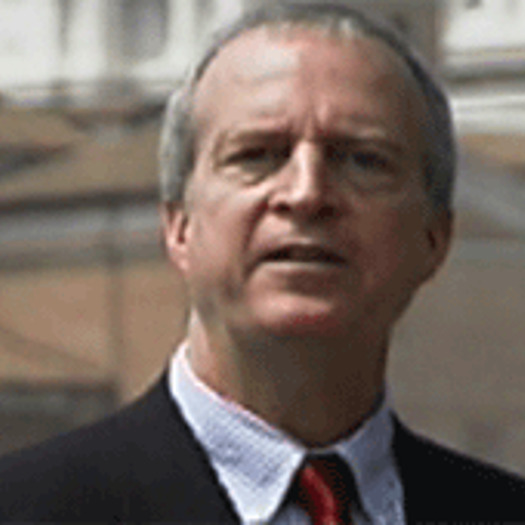 Wolfgang Achtner. Correspondent and television producer, documentary filmmaker, author and journalism educator. Television experience is the result of more than twenty years work for the most important American television networks, including ten years as freelance correspondent for CNN and eleven years as reporter/producer for ABC News. In May 2007 completed â€œâ€˜Say something left-wing:â€™ Nanni Moretti and politics.â€ This documentary examines actor/director Nanni Morettiâ€™s relationship with politics, as a filmmaker and as a political activist. It includes the scenes from his films that have acquired cult status and that have made Moretti himself a cult figure for several generations of Italians. It also includes highly spectacular video of Moretti in action as the leader of Italyâ€™s anti-Berlusconi opposition movement and the director at work on the set of his latest film, â€œIl Caimano.â€ The documentary ends with Moretti commenting the final scene from â€œIl Caimanoâ€ and predicting that the damage done by former Prime Minister, Silvio Berlusconi, to Italyâ€™s institutions, culture and constitution will take many years to repair. This documentary aired on Italyâ€™s Cult Network, in June 2007. In March 2006 completed â€œThe Transition.â€ This documentary starts with the death of Pope John Paul II and ends with the Installation Mass of Pope Benedict XVI. The film includes spectacular highlights of the official ceremonies and it takes us behind-the-scenes at the Vatican. It includes an analysis of Pope John Paul II â€™s papacy, explains why 115 cardinals gathered in the Conclave picked Cardinal Joseph Ratzinger to become the next Pope, and provides an overview of what to expect from the papacy of Pope Benedict XVI. In 2003, completed â€œThe Movements of Spring,â€ on the grassroots anti-Berlusconi opposition movement led by actor/director Nanni Moretti, that was born in Italy in the winter of 2002 to protect the Constitution, the fundamental principles of democracy and the rule of law. Other documentaries include â€œIl Palio: Orte, 2004,â€ â€œSabato a Roma,â€ (2002) and â€œA Day to Remember: the Consistory, February 21, 2001.â€ BBC World aired a 25-minute-long version of this film as â€œThe Papal Consistory,â€ in April 2002. Currently onworking a documentary on composer/singer Chiara Civello, a young Roman musician, who won a scholarship to study music at the Berklee School in Boston and then moved to New York where, in 2005, she recorded her debut album Last Quarter Moon for Verve, one of the most important American Jazz labels. The film documents an important period in Chiaraâ€™s life as an artist stretching over two years, starting just after the release of her first album and ending two-and-a-half years later with the release of her new album, The Space Between.
To see Wolfgang Achtner's full profile (including skills, experience and contact information), you'll need to be logged in as a Professional.
Join or Log in