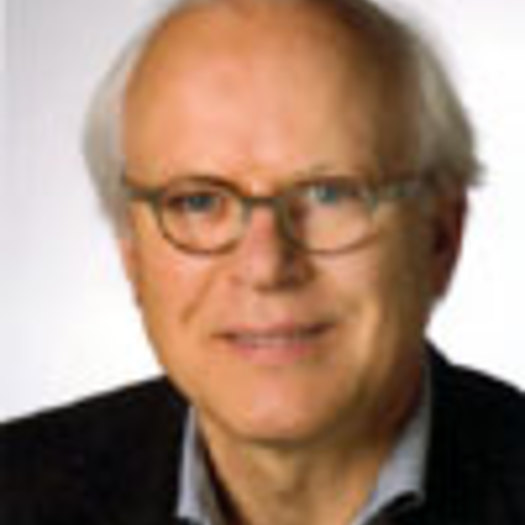 Born in Paderborn, Westphalia. 1967-1972 studies in Hamburg and Munich: journalism, art and philosophy. 1971-1974 assistant of director for fiction: Geissendörfer, Stöckl, Furtwängler und Kotulla. From 1975 -1982 director of film distributions. Since 1982 filmmaker and producer.

Established by Wolfgang Bergmann, LICHTFILM is a production company with a track record for well-made, artistic long and short films. Our films depict purposefully direct encounters with people from all backgrounds: visionaries, victims and high-flyers, to name but a few. We present the protagonists as they really are, speaking out in their own idiom.

To see Wolfgang K. Bergmann's full profile (including skills, experience and contact information), you'll need to be logged in as a Professional.
Join or Log in