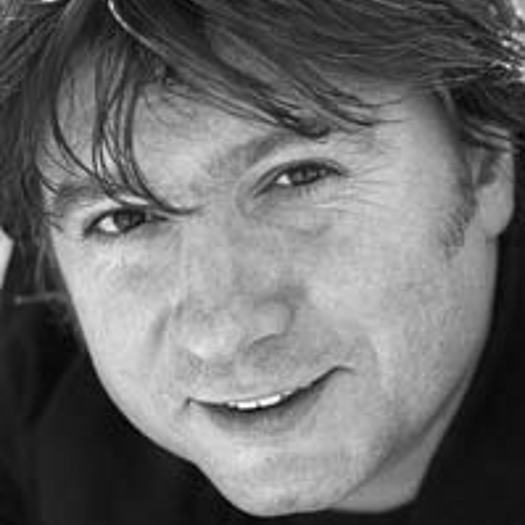 Werner Boote is an Austrian filmmaker. His current documentary examines the naightmarish vision of overpopulation and premiered internationally at the filmfestival cph:dox. The successful documentary "Plastic Planet" shows that plastic is a global threat for both, human and environment. It was shown in 66 countries and won many awards. Bootes documentary "Kurt Rydl - The Gladiator" was nominated at FIPA Biarritz, "The Flying Dutchman" was shown at INPUT San Francisco, "Mythos Ring" is his recent TV-documentary. For Austrian TV he is making the series of docs "Die Kunst ..." already since 2007. His documentaries usually are an investigative.
To see Werner Boote's full profile (including skills, experience and contact information), you'll need to be logged in as a Professional.
Join or Log in