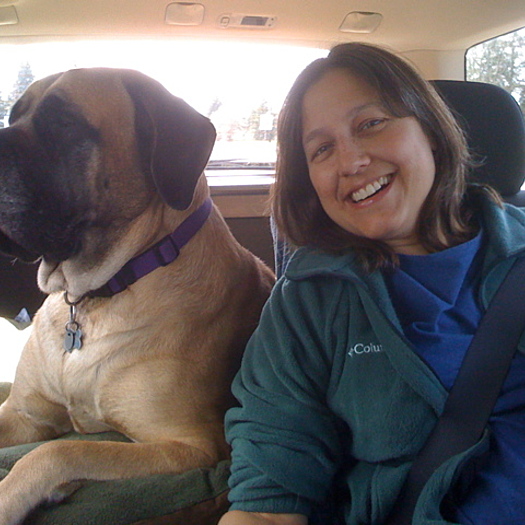 Since 1996, as President and co-founder of Kwamba Productions, Wendy Kohn has developed and produced more than 70 social-issue media products on global financial literacy, poverty, gender, womenâ€™s health and wildlife conservation, among other topics. She has worked collaboratively with disenfranchised groups to use media to engage in social issues in a global context that promotes human rights and positive social change. Wendy also directed and/or produced social issue feature documentaries, including A Question of Freedom (2004), Queens of Heart: Community Therapists in Drag (2006), and the Tent Cities Toolkit (2007).
To see Wendy Kohn's full profile (including skills, experience and contact information), you'll need to be logged in as a Professional.
Join or Log in