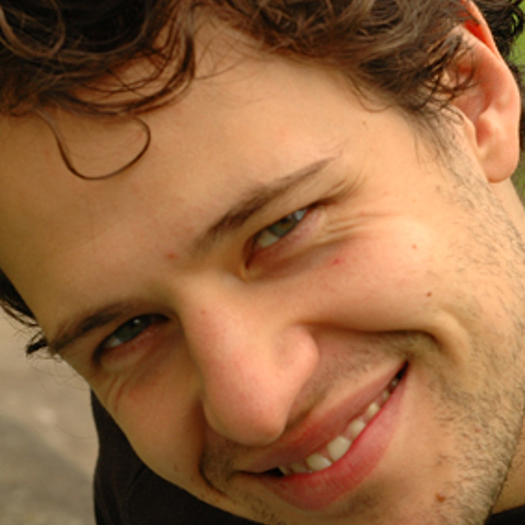 Born in 1977 in Karlsruhe, Germany, Marcel Wehn started his studies at the Filmakademie Baden-WÃ¼rttemberg in 2000 with focus on directing documentary movies. He interrupted his studies for a one year stay in Milano, Italy. In 2007 he finished his studies with his prizwinning graduation movie â€œOne who set forth- Wim WendersÂ´ early yearsâ€. Marcel Wehn has been participant of the Zurich Master Class in 2009 and of the Doc Station of the Berlinale Talent Campus in 2010. His films where shown at the Berlinale and more than 80 other festivals worldwide, From 2009 to 2010 he received a grant at the Akademie Schloss Solitude, Stuttgart. Currently Marcel Wehn works as a freelanced director in the field of documentary and photography. He lives in Berlin.
To see Marcel Wehn's full profile (including skills, experience and contact information), you'll need to be logged in as a Professional.
Join or Log in