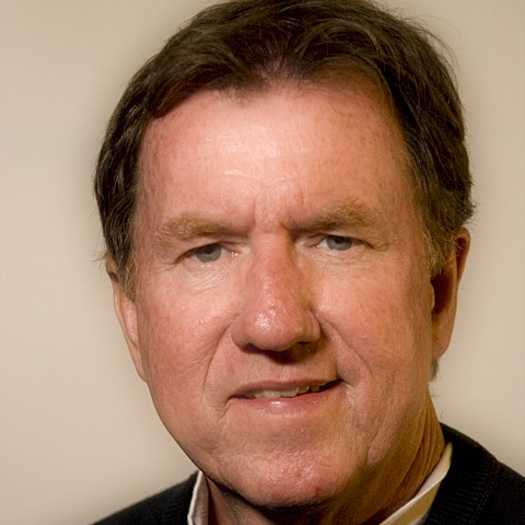 I have been in filmmaking for over 30 years and have photographed several feature length documentaries. A few of these films have been awarded regional Emmys. I mainly make my living doing short promotional and informational videos for non-profits, corporations and educational institutions. But as time goes by I find more and more that my interest lie in the long form documentary. I have a couple I am working on now and would like to learn something about the art and craft of finding funding for such endeavors. In addition I have travelled to over twenty-five countries documenting indigenous lifesytles and humantarian efforts to assist these indgenous peoples. Here is a partial list of films I have photographed. February One: The story of the 4 college students that fired up the civil rights movement in 1960. Alamance: A docudrama recreating the first local skirmish between the Queens army and local farmers in North Carolina that was a precursor to the Revolutionary War. Melungeon Voices: The story of a mysterious group of mixed race people living in Appalachia.
To see Warren Gentry's full profile (including skills, experience and contact information), you'll need to be logged in as a Professional.
Join or Log in