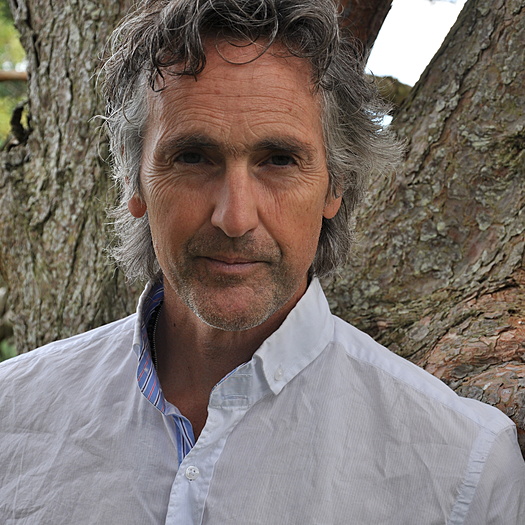 Ward Serrill is an award-winning director whose last feature The Heart of the Game was released by Disney/Miramax to wide critical acclaim. Ebert and Roeper called it â€œAn Oscar level piece of work.â€ He has created more than 90 short films including Building One House with Robert Redford and Wild America with Sissy Spacek. His work has appeared on the Oprah Winfrey Show and been reviewed by Jay Leno, Good Morning America, People Magazine, USA Today, The New York Times, Rolling Stone and many others. He recently completed 50 short films for Paul Allenâ€™s Vulcan Productions in Seattle on education reform and Something in the Water a documentary on Seattleâ€™s music scene for PBS. Ward is currently President of his company, Woody Creek Pictures, and is developing various documentary projects and writing screenplays including the remake of The Heart of the Game. His feature documentaries projects include: The Boy Who Sang to the world, on sound healer and scientist Tom Kenyon, Catching Fire, on Peter Scott, developer of a cook stove to save lives and forests in the developing world, and TreeStory about humanityâ€™s relationship to trees. He lives on a houseboat in Seattle with his wife and co-producer Sophie Jane Mortimer.
To see Ward Serrill's full profile (including skills, experience and contact information), you'll need to be logged in as a Professional.
Join or Log in