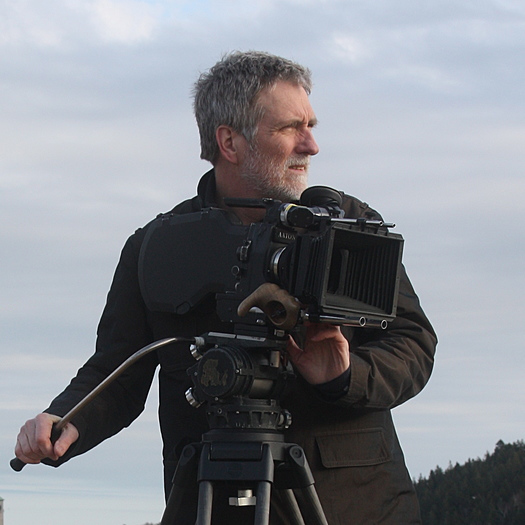 JOHN WALKER is one of the most prestigious Canadian director/cinematographers working in the documentary genre. His films are personal, lyrical and express a deep understanding of the human condition. They have been widely broadcast and have appeared at the major international film festivals in Toronto, Vancouver, New York, Los Angeles, Berlin, London and Tokyo.
To see John Walker's full profile (including skills, experience and contact information), you'll need to be logged in as a Professional.
Join or Log in