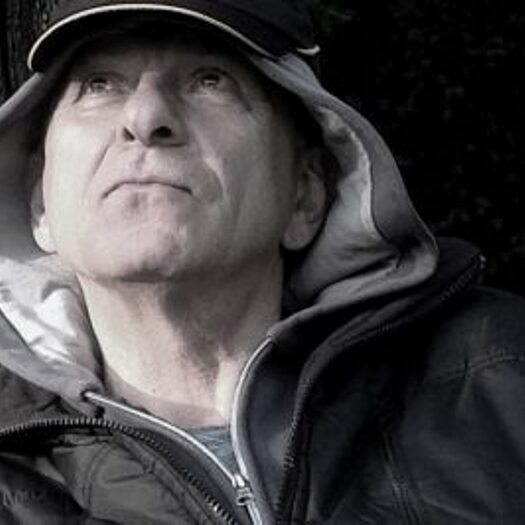 Film, TV and Theater critic who writes for Bulgarian and foreign language journals; publicist, author of books and some dozen documentaries as Paradise with Two Faces, Messages on Call, Black Foot-White Hand, Dead Zone, Tale of Stone and Wood, White Town, From The Top Of The Mountain... His films won awards at European film and TV festivals.

The Austria Press Agency Recognition Award owner (Writing for Central and Eastern Europe) as well as owner of prestigious prizes in prose and poetry competitions, EU video and photography contests.

Author of the story The Barrister from the Dolli Bar, selected for publication in the American literary magazine "Words Without Borders".