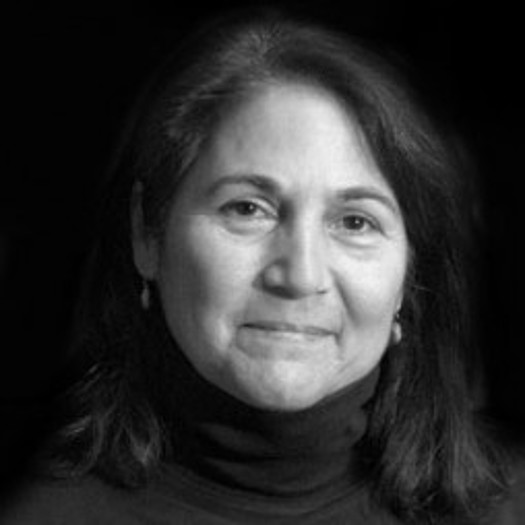 A native New Yorker, she moved to Athens in 2003. Upon finishing NYU film school she worked on features and commercials until she met and worked for David and Albert Maysles and decided to concentrate exclusively on documentaries. Her work has aired in TV networks in the US, Greece, Finland and Korea. “Who’s on First? won best documentary in 2007 at the Los Angeles Greek Film Festival. She has taught at Queens College and is on the board of directors of the Greek Film Archive.