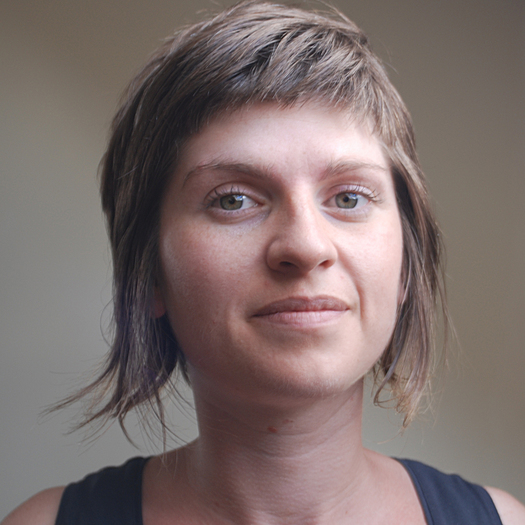 Vittoria Fiumi graduated in Visual Anthropology at the University of Manchester. She owns a diploma in cinematography and graphic design. She worked as a camerawoman and editor for different films companies specialized in documentary films and TV productions. She also worked as a production assistant for several feature length fiction films. From 2001 she has collaborated with different NGOâ€™S. First for TWA (Tibetan Women Association), where she engaged in filming the daily life of the Tibetan refugees community producing and co-directing a short documentary film â€œPeaceful Placeâ€ (Human Rights Festival 2006, Sarajevo, Los Angeles, Bologna). Then for APA (Aids in partnership with Africa), an NGO based in Dublin with projects in Ethiopia, Tanganyika and Zanzibar. From 2007 she works for Fandango SRL, the leading independent film production company in Italy.
To see Vittoria Fiumi's full profile (including skills, experience and contact information), you'll need to be logged in as a Professional.
Join or Log in