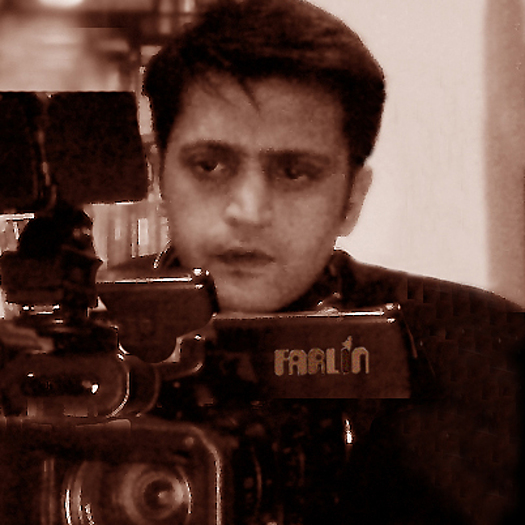 Vijay S. Jodha is a writer, photographer and filmmaker based in Gurgaon, India. He has produced five books and his projects have been showcased in galleries, museums and festivals worldwide. They have received over 80 honors in 24 countries including 18 best director / best film awards.

Vijay studied film making at New York University and has worked with directors Ang Lee and Mira Nair. His projects have received grants from cinematic institutions like Sundance, Eurovision and ITVS International as well as philanthropic institutions like Swiss Development Agency, The Ford Foundation, and Bill & Melinda Gates Foundation. His films have been shown in 195 countries and on 75 broadcast channels including CNN, BBC, PBS and Discovery. In 2018 he was invited to present a film and address delegates from 193 countries at UNESCO headquarters in Paris.

Alternate responses to his work include having an exhibition and a film screening vandalized; and a false police case that took eight years to be thrown out by India's courts.

To see Vijay S. Jodha's full profile (including skills, experience and contact information), you'll need to be logged in as a Professional.
Join or Log in