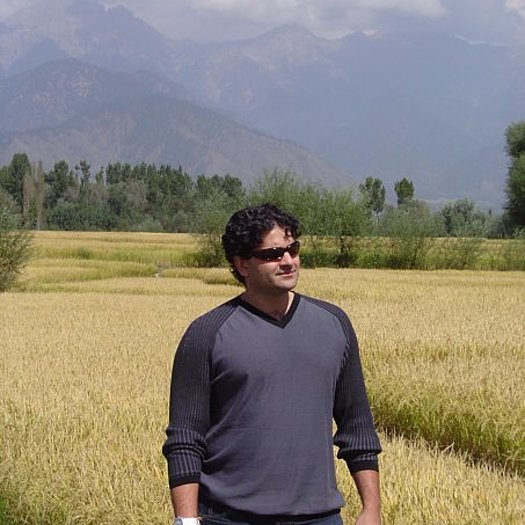 Vikram Zutshi has been working in Film and Television in Los Angeles for over a decade. After graduating from UCLA Film School, he began in the industry as Story Editor at 20th Century Fox where he worked on a number of dramatic feature films. From there his career segued into Distribution and he was later designated Director of Development and Acquisitions at Rogue Entertainment. At Rogue he Produced two theatrical motion pictures as well as several other films, documentaries and syndicated TV Shows. About two years ago Vikram commenced production on his own cinema verite feature,as Director. â€˜Max Kennedy and the American Dreamâ€™, triggered by a decades long low intensity war on the U.Sâ€“Mexico border, is the result of that decision. It had a sold out European Premiere at Visions Du Reel, Switzerland and has since been acquired by Journeyman Pictures for worldwide distribution. Vikram is prepping his next feature 'Possession', which will be shot across Burma, Bali and Kerala, beginning late 2011.
To see Vikram Zutshi's full profile (including skills, experience and contact information), you'll need to be logged in as a Professional.
Join or Log in