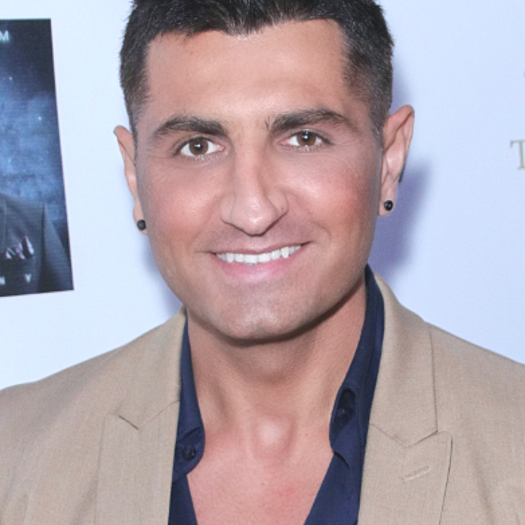 Today reaching national international audiences, Gerami first built a foundation of knowledge and skills by learning the media industry during his years at Frontiers Magazine, followed by positions at LA Weekly and Voice Media Group.

Gerami is also a contributor for some of the most prominent publications in the nation, including Windy City Times, Bay Area Reporter, Armenian Mirror-Spectator, The Advocate, The Immigrant Magazine, GoWeHo, Destination Luxury, OUT Traveler, The Fight, and among others.

The Wall Street Journal featured Gerami as a “leading gay activist” in its landmark 2008 coverage of opposition to Proposition 8, the ballot measure that for years denied same-sex couples in California the freedom to marry. In addition to his years of volunteer work as a leading advocate for marriage equality, later Gerami went on to serve as a Planning Committee member for the historic Resist March in 2017.

In 2015, Gerami was referenced in the landmark Supreme Court civil rights case, Obergefell v. Hodges, in which the Court held in a 5–4 decision that the fundamental right to marry is guaranteed to same-sex couples by both the Due Process and the Equal Protection Clauses of the Fourteenth Amendment to the United States Constitution.